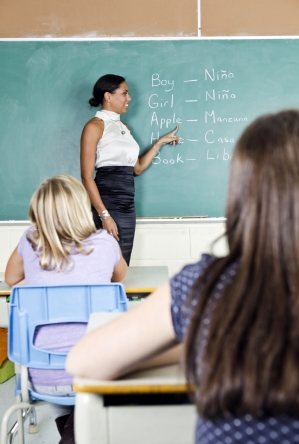 In the early 1980s, the two hospital campuses were sold for approximately $7 million to Hospital Corporation of America who subsequently built a modern, more efficient single hospital unit. The proceeds from the sale were added to the assets of Gulf Coast Medical Foundation which became a non-operating foundation and began making grants in 1984. Since that time, Gulf Coast Medical Foundation has distributed over $23 million in grants awarded in Wharton and the abutting counties: Matagorda, Jackson, Colorado, Fort Bend, and Brazoria.

Let us help you.